0shares
The government of Kerala has sanctioned remuneration for junior Advocates. Advocates aged less than 30 and having less than three years of practice, with annual income less than Rs. 1 lakh are entitled to remuneration. The remuneration amount is Rs. 5,000 per month. 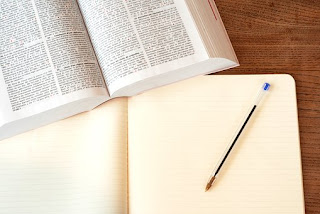 The remuneration will be disbursed out of the Kerala Advocates Welfare Fund constituted under the Kerala Advocates Welfare Fund Act 1980. Section 9 of the Act allows the Trustee Committee to grant remuneration to junior Advocates with less than 30 years of age and less than three years practice at such rates as notified by the government.  The Advocate General, who is the ex-officio chairman of the trustee committee, sought for sanction of the government to pay remuneration at the rate of Rs.5000 per month. Accordingly, the government issued order dated 09.03.2018 (Friday), sanctioning remuneration.
Those Advocates who are desirous of availing the benefit should submit an application in the prescribed form through the concerned Bar Association in which he/she has taken membership.
The junior Advocates need to submit periodic licenses every three months from his senior Advocate (having not less than 15 years of practice) or from the concerned Bar Association to the effect that he/she continues to be in the active practice of law.

Scroll back to top